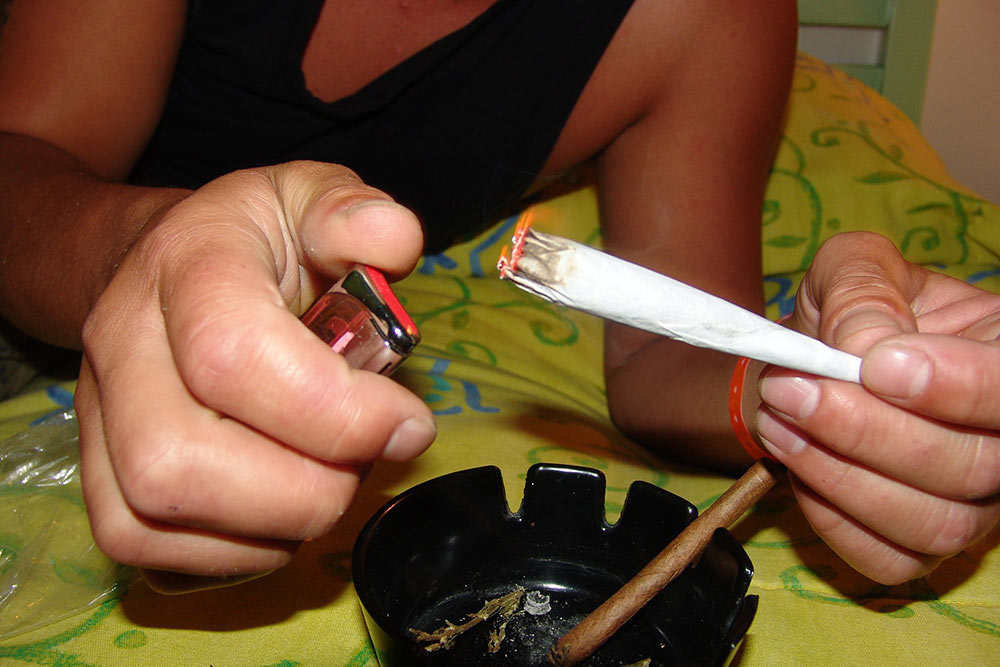 Sometimes we recommend our clients enter a drug rehabilitation program prior to charges being filed. There’s a small window from the time of arrest to the time of filing charges in which our clients can build mitigation to present at the court. If you or someone you care about has been arrested for or charged with a drug possession: attorney immediately. The attorneys at Shell & Nermyr are happy to help: you can reach us by texting at 602-284-0247 or calling and 480-775-4800.

I jokingly tell people “commit one crime at the time”. Now obviously I am not advising or encouraging anybody to ever commit a crime, but I often see people get charged with drug possession because they are doing something else they should not be doing. I once had a client that went into a store and shoplifted a candy bar, after being caught shoplifting the police searched my client and found an eightball of cocaine in his pocket. That candy bar turned into a class for felony charge for possession of narcotic drugs. Along those lines many drug possession cases stem from traffic stops. A person gets pulled over for speeding or some other traffic infraction and subsequently the police find drugs in the car. My point is people don’t often get caught just for possessing drugs, they get in trouble for something else that leads to the police finding the drugs.

Don’t Speak to the Police When Arrested for Drug Possession

If you or a person you know is being arrested for drug possession, do not speak to the police! Ask to speak to an attorney and keep your mouth shut. The police are not your friends and they will not go easier on you if you cooperate, they will just use your statements against you in court.  If we are beyond that point and you have already been charged with drug possession is still not too late to call a good criminal defense attorney. An experienced attorney knows how to look for ways to get a drug case dismissed: whether that be through filing motions to suppress, entering into a TASC program, or building mitigation to present to the prosecutor.

How Does Arizona Prop 200 Affect Sentencing for Drug Possession Convictions?

Back in the early 2000’s Arizona voters passed Prop 200. Prop 200 was an initiative to save taxpayer dollars. Essentially what Prop 200 says is we do not want to fill up jail and prison beds with people that are convicted of their first or second drug charge. Therefore, a person’s first or second drug conviction cannot lead to prison (with the exception of methamphetamine) as long as the person attends substance abuse counseling.