The lawyers at Shell & Nermyr PLLC know what you expect and they deliver. Your case will be personally and professionally handled by either Chad Shell or Mark Nermyr. Shell & Nermyr are a professional team of criminal defense lawyers. Get Arizona’s Team of Criminal Defense Lawyers on your side. 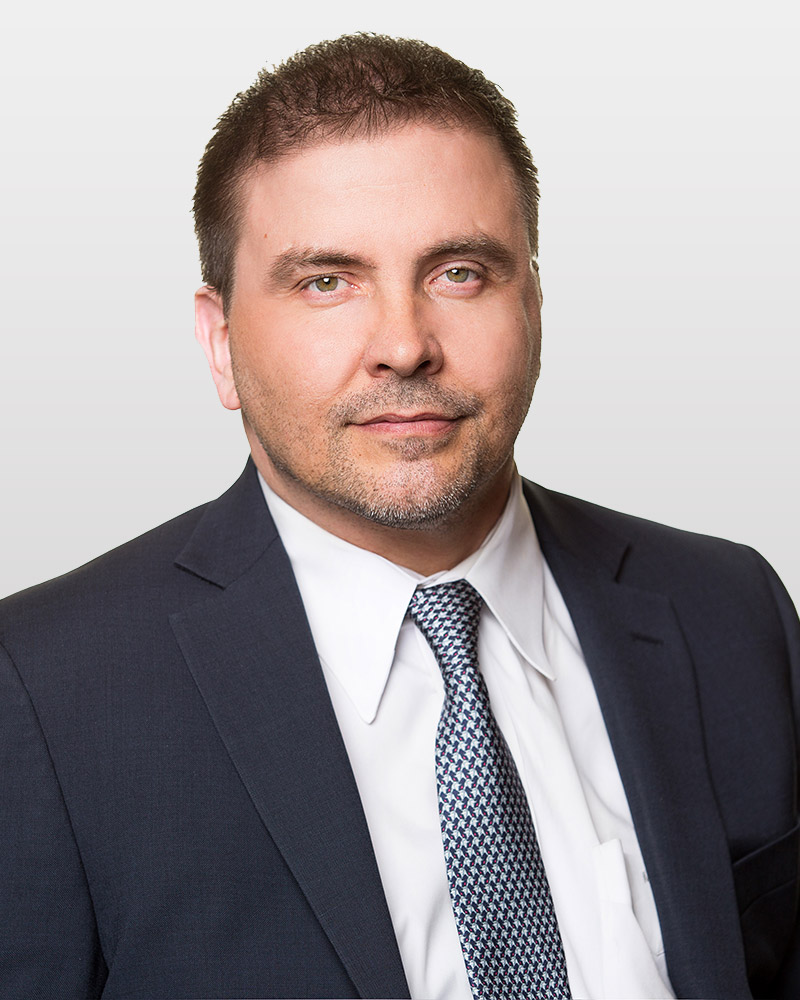 Shell & Nermyr PLLC
Shell, Nermyr, Burkhart, PLLC
Law Office of Mark A. Nermyr
Law Office of David B. Smith
Mark was born and raised in Minot, North Dakota. Mark was instilled with a tremendous work ethic during his young years of working the family farm. Mark has four older brothers and sisters that taught him how to work hard as well as stand up for himself.

When Mark was 18 years old he began to live his dream of becoming a professional hockey player. After finishing his high school and leading his team in points and penalty minutes, Mark was drafted into one of Canada’s elite junior hockey leagues.

At the age of 19 Mark moved to Tempe, Arizona to attend college. Mark graduated from Arizona State University in 1993 with a degree in political science. During the summer of 1993, after graduating from undergraduate school, Mark got married. Mark’s first son was born in July, 1996. Mark and his wife had their second son in January, 2003 and their third son in June, 2004.

In order to attend law school everybody has to take a test referred to as the LSAT. Mark scored in the top 4% in the country on LSAT. After doing well in undergrad and scoring so extremely high on the LSAT, Mark had his pick of law schools to attend. Mark chose to stay in Arizona and entered law school at the Sandra day O’Connor College of Law at Arizona State University. Mark graduated from law school in three years and immediately started defending people from the persecution of the government.

Mark is assisted daily by his paralegal, Niki Pallas. Niki is a trained paralegal and has a thorough understanding of the legal system. Niki, along with always knowing where Mark is, takes care of filing pleadings, scheduling client meetings, witness interviews, and answering phone calls. Niki has been Mark’s paralegal since 2005. Mark has his own assistant and Chad has his own assistant so as to keep everything consistent for our clients.

Any law firm can go to court and have their clients plead guilty. But Arizona’s team of criminal defense attorneys goes to court and wins for their clients. Chad and Mark’s goal for every client is to get the case dismissed. 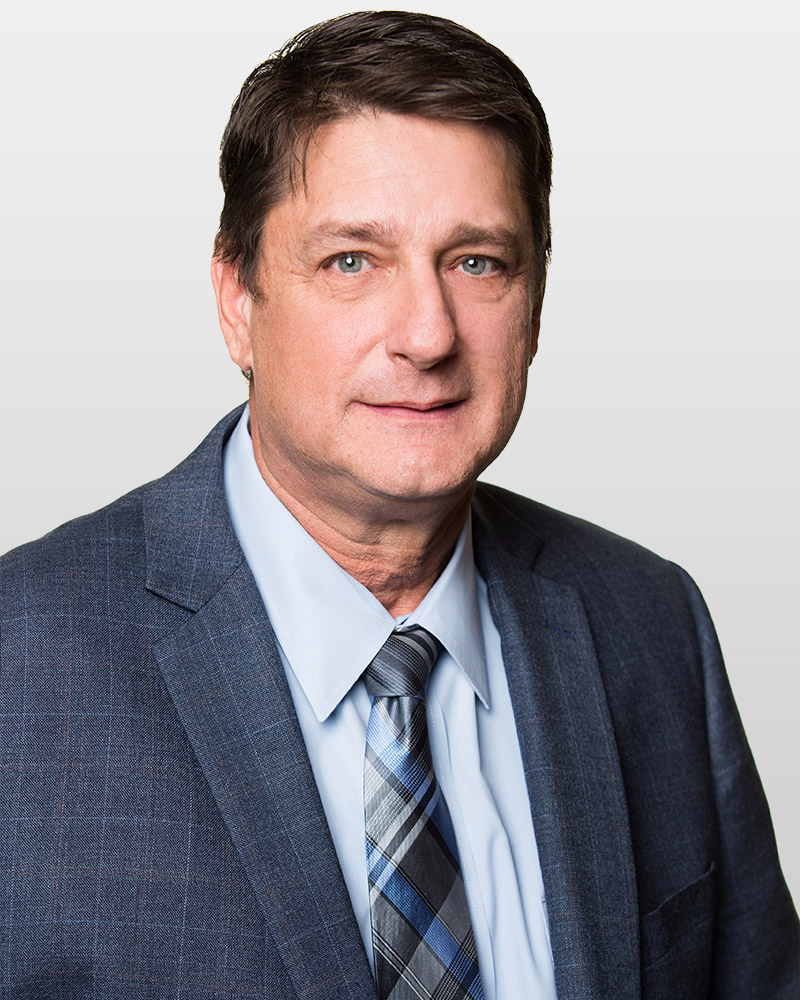 Chad Shell has handled thousands of cases across the state of Arizona. Mr. Shell has convinced the government to dismiss hundreds of domestic violence cases, murder cases, sex assault cases, DUIs, molest cases and many many more. The list goes on and on. Chad has dedicated his career t defending people from the government. Chad is proud of the fact that he has never been a prosecutor. Some law firms actually brag that they were once prosecutors and were on the same team as the police. There is no advantage in hiring a former prosecutor as everybody knows how a prosecutor builds a case. The advantage is to hiring an attorney that has never trusted police and has never asked a judge to put a person in jail.

The reason Mr. Shell is so successful at convincing courts and prosecutors to dismiss cases is because the government knows that if they go to trial with Mr. Shell they are in for a fight. Whether a client is charged with Murder or speeding, Mr. Shell will fight the government every step of the way.

Chad Shell was born in Honolulu, Hawaii but was raised in Chandler, Arizona. Chad was a football and basketball star in high school at Chandler High School. Chad takes that same competitive drive to win into the courtroom on every case.

Chad’s assistant is Angela Sandoval. Angel is a born and raised Arizonian who is bilingual. Angela helps Chad with daily activities such as filing pleadings, scheduling meetings and answering phones.

Mr. Shell was featured on ABC’s nationally televised show “State V.”. ABC chose four of Arizona’s most preeminent criminal defense lawyers to showcase in the month long series. The case was about a young 19 year old girl that was accused of stabbing her gardener more than 60 times. The girl was justified in killing the gardener because he was trying to sexually assault her.